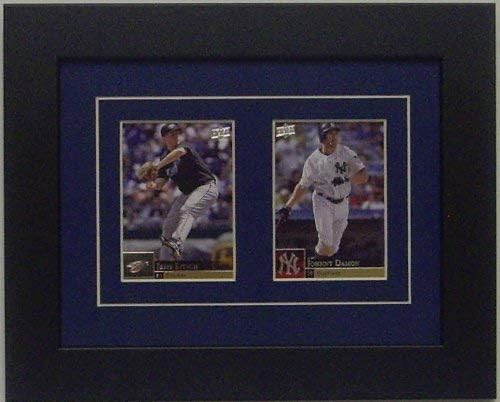 Trading card display frame for mounting and displaying standard sized trading cards and ATC's-- 2.5" X 3.5"-- Great for collectible and autographed trading cards. Decorative v-groove (trim) design. Back "dust cover" included or leave the backing off for viewing the card back. A GREAT FRAME SET SEE OUR REVIEWS HERE ON AMAZON PROUDLY MADE IN THE USA

State of the Market

Made with ❤ in Minnesota and Massachusetts